You are here: Home / Automobile / The Impacts of Autonomous Cars On Urban Planning

We are living in a world where autonomous cars aren’t just found in science fiction movies. Due to the fact that they can be a lot safer than traditional vehicles the US Department of Transportation has already proposed a rule that requires new light vehicles to be made with autonomous technology. This would make the roadways safer, and the environmental footprint smaller. The question is, are we ready for this? 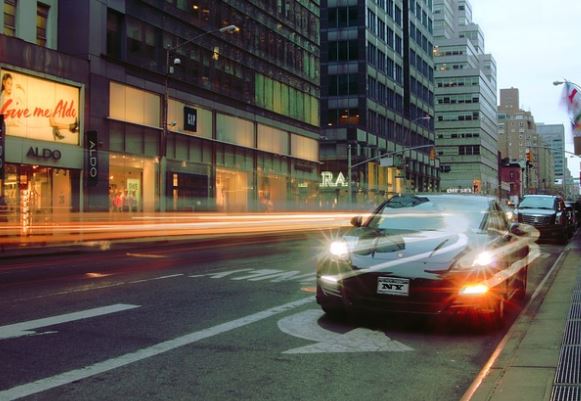 Considering the fact that city planning has evolved in the past few years, and revolved around the roadway infrastructure, it’s safe to say that it would eventually adopt the self-driving technology sooner than later.

A lot of urban development organizations have not considered the possible impacts of self-driving cars on their tax structure, infrastructure, traffic safety equipment, such as safety cones, and even the real estate industries. That’s why we’re here to discuss that.

Local travelers who often drive to the cities everyday complain about the “wasted commute” time. They consider this time to be lost, as it can be a time used for sleeping, working, recreation, or other stuff. With Self-driving technology, the lives of millions would experience a great improvement. Instead of “losing” time commuting, they’ll have more time to be productive or do enjoyable activities.

2) The Need for Parking Lots Would Lessen

Perhaps, one of the most notable impacts that autonomous cars would have on urban planning is that there would be a reduced need for parking space. This would have a set of advantages and disadvantage. For one, a lot of cities generate revenue from parking meters, as well as parking other fines connected to city parking.

Around $130 million dollars are generated from parking meters in San Francisco alone, and the more commercialized the city is, the more money is being made for parking citation fees, as well as through metered violations. With driverless vehicles, you’ll have a car that would be able to drop you off to work, and drive you back to your house.

This would definitely eliminate the need for parking spaces. Likewise, if autonomous cars move and park themselves, this only implies that everything has been programmed, and the chances of committing parking violations would go down. There also won’t be a need for parking lots, parking permits, and other auto-related expenses. Fortunately, this lost in revenue can still be recouped through the creation of free car permits, as well as other expenses. 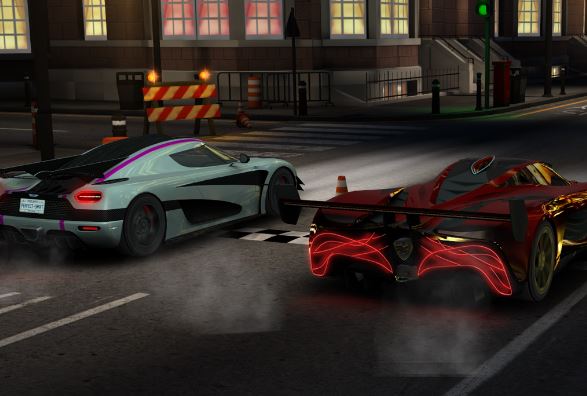 Aside from having an impact in the way cities think about parking allowances, autonomous vehicles would also accelerate a shift in how roadways are designed; specifically drop off and pick up zones for vehicles.

This has been proven as the growth in services, such as Uber and Lyft continues to increase every month. With driverless vehicles, the way buildings and developments welcome and adapt traffic would be crucial.

New land-use, as well as traffic codes would be designed to properly funnel AV traffic and avoid road accidents.

4) How It Will Affect Construction

As we transition to an autonomous future, here’s how these driverless vehicles would affect construction safety.

Due to the fact that computers have a different understand than humans, AI would definitely make tremendous strides which a lot of us can benefit from.

Originally, the system of roads was made with human drivers in mind. This wouldn’t be a problem though; only modest changes are needed for it to be able to support human-driven, as well as driverless cars. Construction workers don’t have to guide traffic using hand signals, wireless apps could be used instead.

Construction plans can also be done efficiently, and this would give the driverless car operators enough time to plan around complex situations. As for emergency service vehicles, they should also look for a way on how they could deliver their message clearly as the sirens and flashing lights are made for human drivers. 🙂

Chris is a Digital Media Strategy Consultant in Orlando, FL with 13 years of experience as a freelance writer, PPC manager, and SEO strategist. When he is not helping businesses make more money, he enjoys spending time with his wife, hiking, and playing video games.